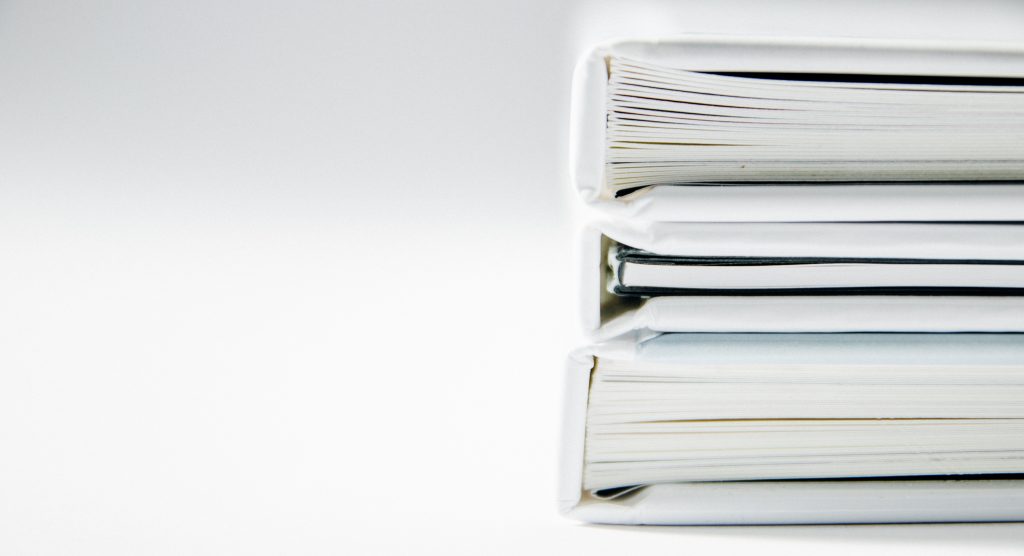 The feature of input of user data taken from printed documents for automated enterprise solutions is currently in great demand.

Our company focuses on development of software based on machine learning, computer vision, image processing, and optical character recognition. In this article, we describe our experience in development of a textual template recognition system which includes an Android mobile app and a template control server.

END_OF_DOCUMENT_TOKEN_TO_BE_REPLACED 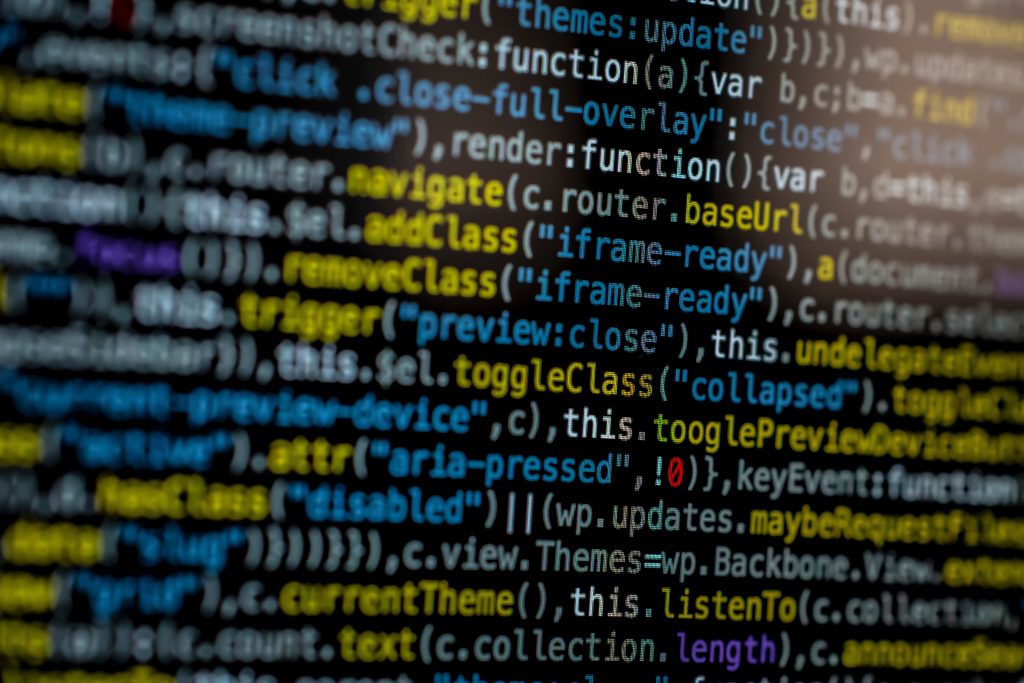 HTTP Live Streaming (also known as HLS) is an HTTP-based adaptive bitrate streaming communications protocol implemented by Apple Inc. The conception of the protocol is based on the principle of splitting a single stream into small fragments sequentially downloaded via HTTP. At the beginning of the session, the playlist is downloaded in the M3U format, containing metadata about the existing nested streams. Based on standard HTTP transactions, HTTP Live Streaming can pass through any firewall or proxy server, passing standard HTTP traffic, unlike UDP-based protocols such as RTP. The standard also includes a standard encryption mechanism and secure-key distribution using HTTPS. Let’s look at how to test HLS using Apache JMeter and Locust.