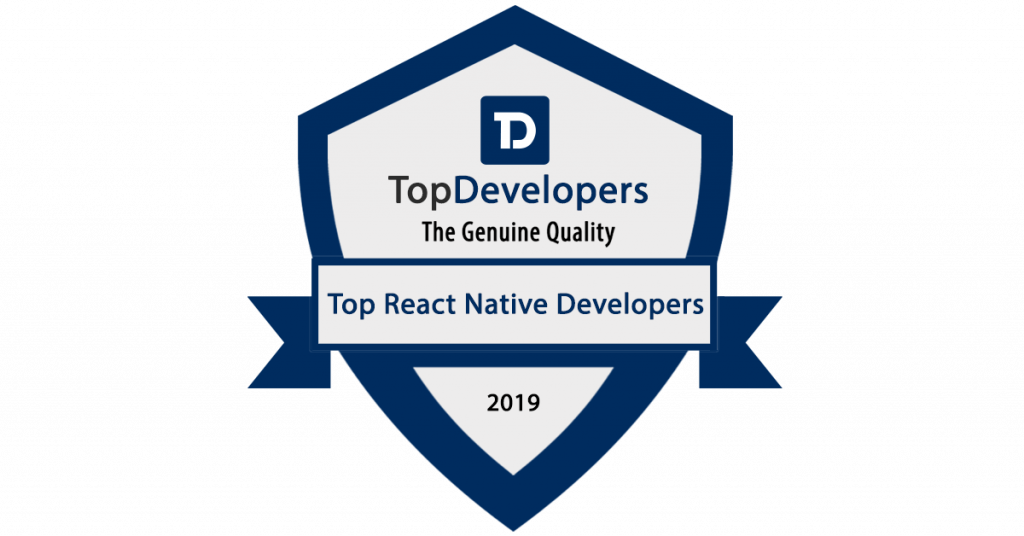 React Native is an app developer’s dream, it allows developers to create smooth, and clutter-free hybrid apps. The cost of app development comes down as the app for iOS and Android platforms are built faster and the developers need to write the code once and can run the app on both the platforms. The fact that ISS Art’s name featured on the list of leading React Native developers serves as an evidence of our abilities as a mobile app developer.

The list was released in a recent press release about top React Native Development Companies by TopDevelopers.co – a renowned directory of IT service providers.