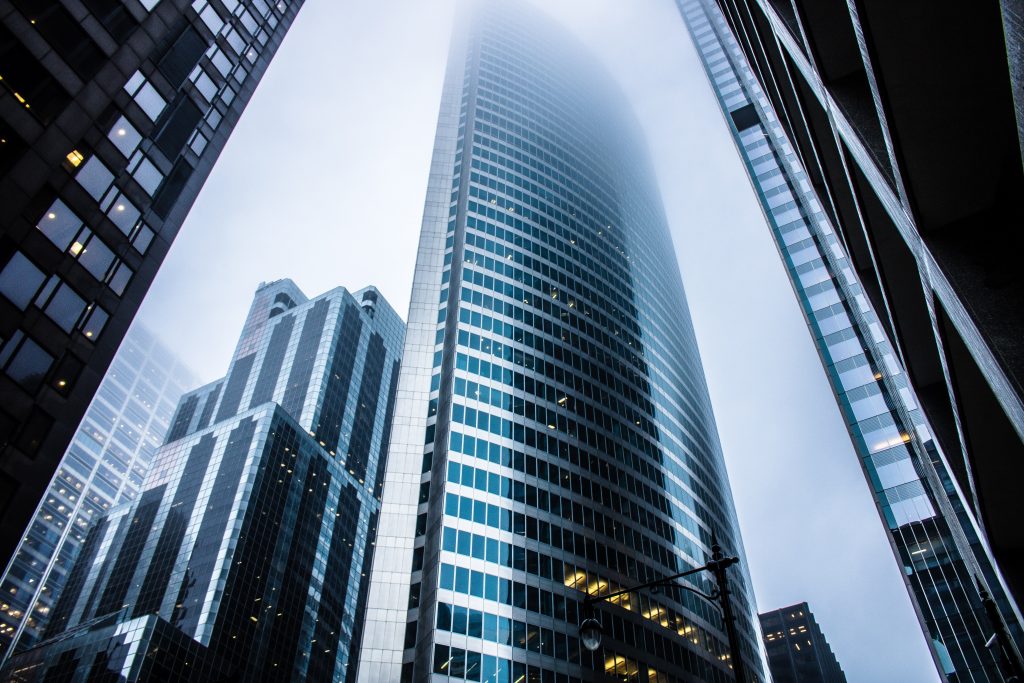 Artur Meyster is the CTO of Career Karma (YC W19), an online marketplace that matches career switchers with coding bootcamps. He is also the host of the Breaking Into Startups podcast, which features people with non-traditional backgrounds who broke into tech.

All posts from Artur Meyster
0

We hear a lot of buzz around some of the more popular emerging technologies like artificial intelligence and machine learning and for good reason. But, there are a few others that work in conjunction with these technologies that are on the verge of completely changing how we look at both macro and microeconomics.

Examining each one of these technologies individually is inspiring on their own. Perhaps even more awe-inspiring is when we consider in what ways they can work together and what that may mean for the world. One thing is for certain—the name of the game in the 2020s is disruption and the ways we will find to combine technologies this decade mean the world as we know it is about to fade into history.

Open banking is a secure way to share personal financial and banking transaction data with a third-party vendor using machine learning, data science, and API technologies. The concept has garnered the support of governments, companies, and consumers over the past couple of years. Open banking has the potential to dramatically change the banking industry and is believed to be an imminent innovation that could soon take hold around the world.

So what makes open banking so revolutionary? One word: data. Data has an immense amount of value as we are all aware. In many places in the world, it is believed that fundamentally data belongs to the customer and not to the bank or other corporations. Combined with data analytics and machine learning, it can give financial institutions and consumers better insight into the overall picture of a consumer’s financial information to gain access to better products and services.

In other words, it is a way to rebalance the power between a consumer and a financial institution. The promise of open banking from the industry point of view is to lower the barriers to entry to financial services and lower the barriers to innovation in financial services. From the consumer point of view, allowing a consumer better access to transaction data can help create a better picture for lenders to extend credit, better repayment plans, help them switch bank accounts to higher interest yielding accounts, and much more.

Of course, an evaluation of the future of FinTech wouldn’t be complete without at least one mention of how artificial intelligence can have a profound effect on it. Have you ever had the unpleasant experience of being at the checkout counter, swiping a card, only for it to be declined? We fish through our wallet and try to find another card to swipe. What if when you walked into the store, you received an alert informing you of the total amount of money across all of your accounts or offering you a small line of credit to fulfill the shopping trip?

This could be the future of consumer financial advising in the age of artificial intelligence, and robo-advisors. Very soon, consumers will have access to smart bank accounts where it will be as simple as asking your phone whether you can afford a shopping trip or eating at a restaurant that evening. In simple terms, the more data available and the faster it can be processed, the better advice that can be given. No human would be able to process the amount of data needed to give such expert advice on the spot.

In addition to changing the way consumers invest, save, and spend their money, the implications of using robo-advisors in the trading world are something else we need to consider. What will happen to stockbrokers and investment advisors in this new age of robo-advisors? No longer will some of the techniques used to maximize gains and minimize the loss in investing be manual and complicated. When the masses are able to take full advantage of advanced tools for investing, the industry is going to see both great improvements and massive shifts as investing becomes more democratized. 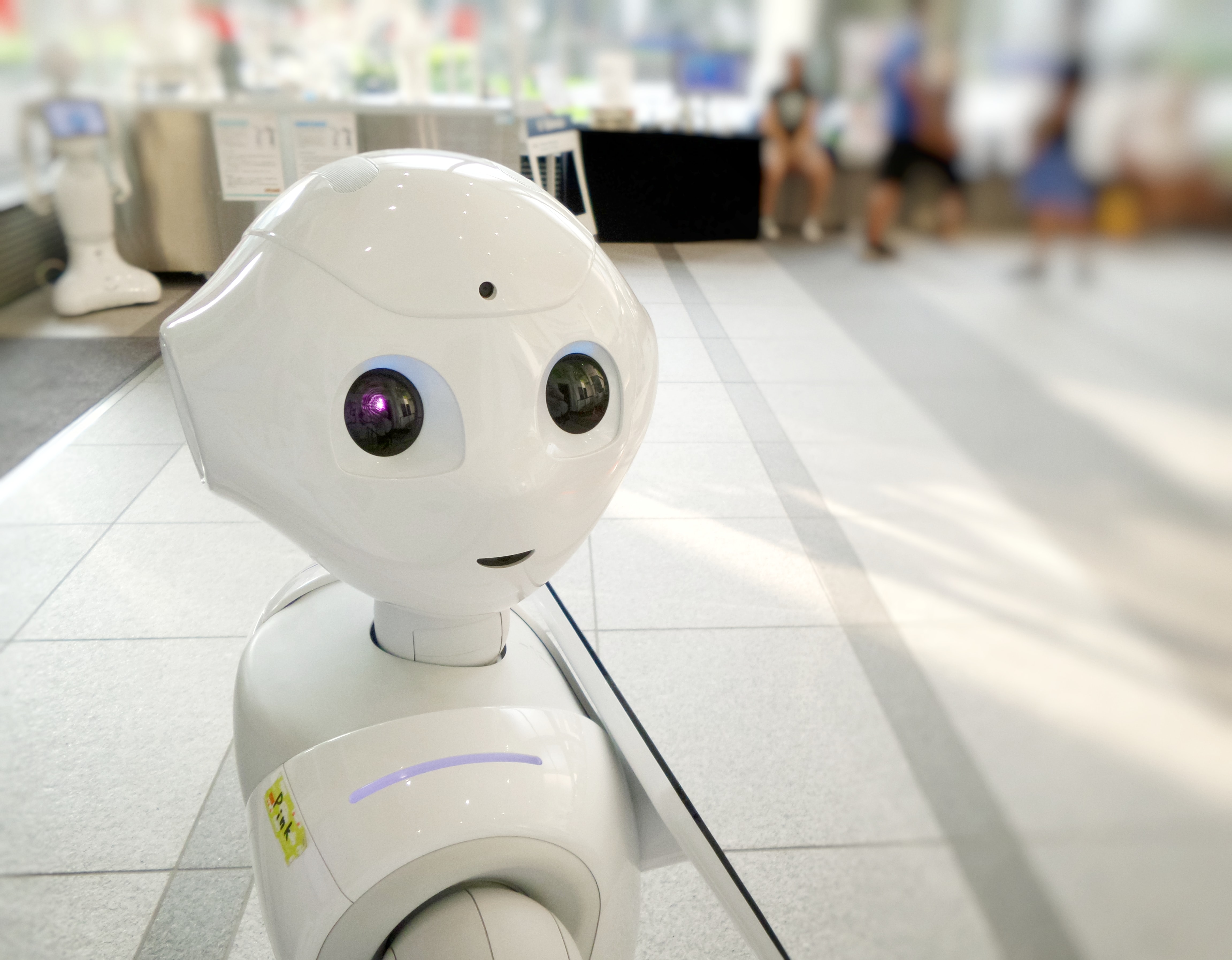 When it comes to technologies that have the potential of tossing the financial world into complete disruption, quantum computers are the ones to keep a close eye upon. For many, it seems as though artificial intelligence is the real game-changer. In some ways, they are right.

Aside from the potential uses of quantum computers to process a vast amount of information with lightning speed, one of the growing concerns about the technology will be its ability to upend our current cybersecurity techniques. Theoretically, quantum computing can cut the bit-encryption keys’ power in half. A 128-bit key becomes only as strong as a 64-bit key, for example. In order to counter this, we will need to either double the encryption or devise entirely new ways of securing information.

Brain-Machine Interfacing (BMI) or Brain-Computer Interfacing (BCI) seems to be overlooked as potentially one of the most disruptive technologies across the board. The major buzz surrounds artificial intelligence but augmented and enhanced human intelligence should really be given more focus. It may sound like a far-off future technology, but it is already here.

Researchers at the University of Washington were able to connect two people’s minds together for a question and answer session using only their thoughts. They were able to then take it one step further by connecting three people’s minds to play a game similar to Tetris, again using only their thoughts. But, that is just scratching the surface of what we will see of this technology this decade.

In perhaps the most fascinating disruption of all is Elon Musk’s Neuralink BMI implant. This tiny machine will be implanted into human brains (likely starting this year) and allow them to control computers and other devices with just their thoughts. We have become accustomed to voice-activated devices for quite some time now, it’s true.

However, what is most astonishing about this merger of the human body with technology is the ability for humans to “upload” information to the cloud and “download” information directly into the brain. There is a high likelihood of profoundly accelerating the advancement of machine learning and artificial intelligence by allowing machines to “learn” to mimic the human brain in ways we don’t even fully understand right now. This approach is also far more effective and resourceful than our current programming methods. 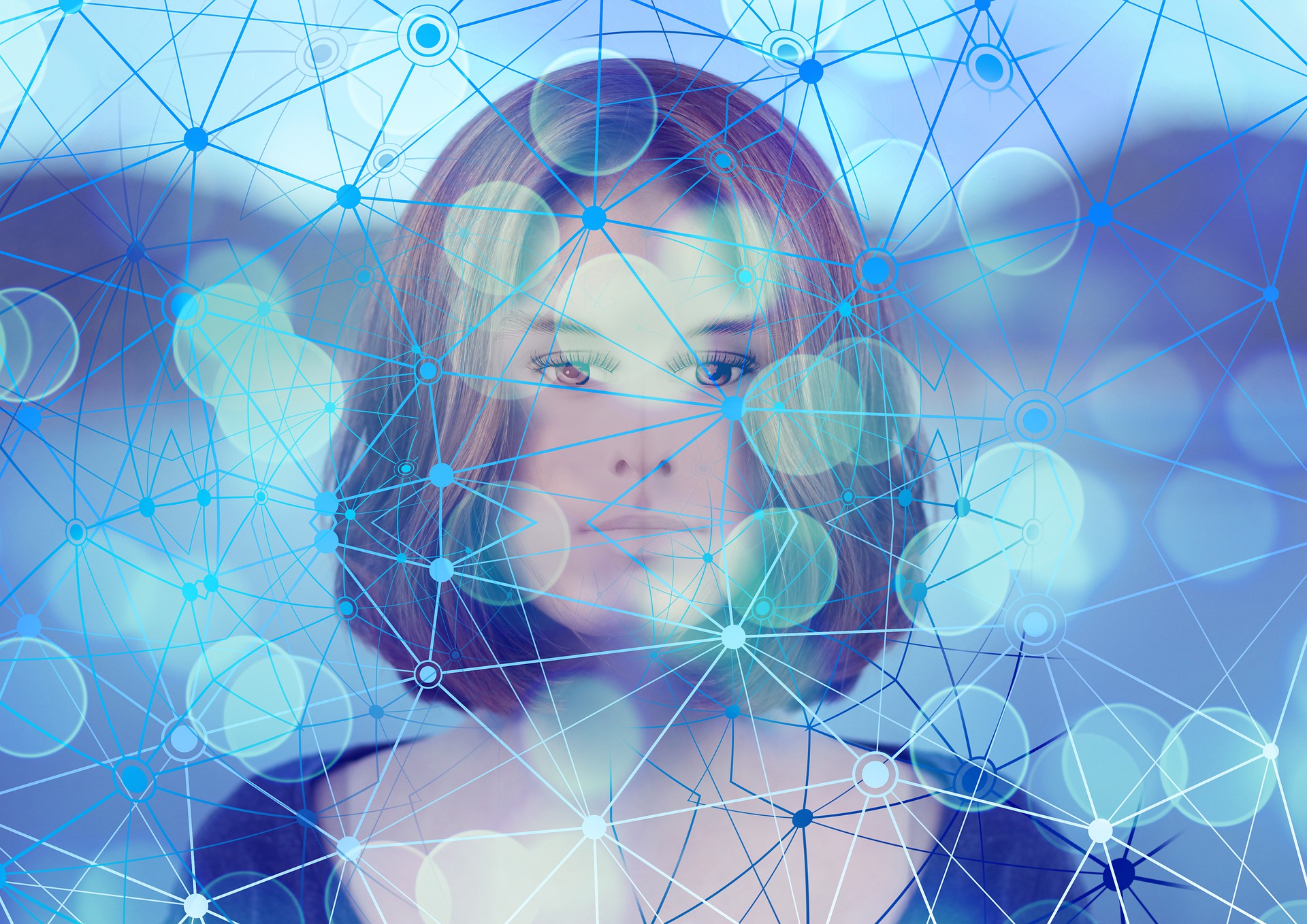 The possibilities for how this will upend the FinTech world (and the world at large) are nearly as vast as how we envisioned computers would change the financial industry in the 20th century. Stock traders could have the ability to execute trades in the blink of an eye without ever looking at a computer screen. A consumer could have instant access to their banking information (like open banking above).

One thing is for sure: Once this technology becomes more widely adopted, the FinTech world will never be the same and the opportunity for innovation in the sector will outpace current trends like never before.

These are only a small few of the number of disruptive technologies and techniques emerging in the FinTech world. Although each of these revolutionary technologies holds a tremendous amount of promise and opportunity, exactly how much of that promise will be realized is anyone’s guess.

Now, more than ever before, cross-disciplinary skills in the scientific, technical, and non-technical worlds are becoming the most desirable in business. Melding all of these skills in workers is akin to machine learning making use of big data. New insights, accelerated connections, better innovations and predictions are bound to come from a combined approach that fosters creativity and connectivity.

As we enter the fourth industrial revolution, we really need all hands on deck to help guide the implementation of these technologies wisely. From programmers to politicians, farmers to healthcare workers, and everyone in between should strive toward enhancing their knowledge on these topics. For those whose jobs will soon be eliminated by automation, learning new tech skills now will help them weather the disruption storm.

Fortunately, it doesn’t mean spending years in college or going deep into debt to do it. Accelerated learning programs such as coding bootcamps can broaden one’s horizons and open the world of technology to them. Although not everyone can become a software engineer, there are certainly other areas of tech where current skills can be combined to allow one to bring unique insights to the table.

Artur Meyster is the CTO of Career Karma (YC W19), an online marketplace that matches career switchers with coding bootcamps. He is also the host of the Breaking Into Startups podcast, which features people with non-traditional backgrounds who broke into tech.
https://twitter.com/arturmeyster
https://www.linkedin.com/in/meyster

What is a recurrent neural network and how to use it

Migration From DialogFlow to RASA: the missing part