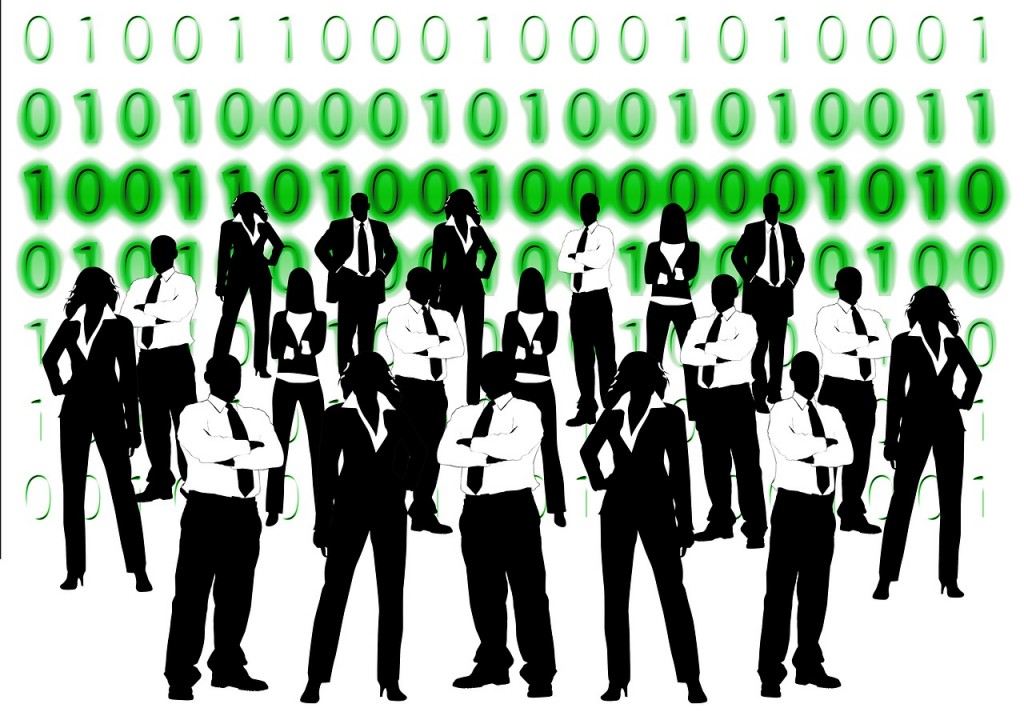 All posts from Egor Nepomnyaschih
0

Code review has the next main purposes:

To achieve these goals with high efficiency in short time, I follow the next simple principles. For some readers they can appear obvious, but I hope that it still can be helpful for the others.

Code quality is not all about formatting, but formatting is still important. Bad code formatting makes code learning and management difficult to other team members, so that’s the first thing to fix. This issue occurs very often if your team includes one or more junior developers. To deal with bad code formatting, you can encourage your team to use IDE which has auto-formatting feature, use linters or develop automatic tests.

If you are a team leader, your main role on a project is to design architecture and review code. But you won’t be able to do it efficiently if you don’t develop code by yourself. Devote at least 40% of your project time on code development. If you don’t develop code, you will very quickly lose track of what is going on. There’s a class of mistakes which is very difficult to recognize during pure code review – you can do it only if the problem bubbles up when you develop code by yourself. Also, code development aids you to generate ideas for refactoring or architecture improvement.

If a developer hasn’t noticed a memory or performance leak, tester won’t be able to just catch it. But if the problem bubbles up in a highly loaded production environment, it will be difficult to debug. You should look for inefficient algorithms and uncleared object references during code review to fix the issue in advance.

If you discuss a suspicious portion of code with its author and it turns out to be correct, it usually means that this code lacks comments. Comment on this code and explain why this code should be written this exact way and can not be simplified. Later, when any team member is working with this code, they’ll instantly understand why it looks so weird. An example:

Here, the code looks really weird, but the comment explains a bug in API which makes this code neccessary.

Here, we see 7 unnamed constants and a weird formula which magically gets a thing done. How in the world can a developer figure out how this towel of code works? But we see a comment which leads us to a Web site which has this formula injected in JS code, so we don’t even need to explain why it works. If it works somewhere else, then it is probably correct. And we won’t ever need to modify this code unless Earth becomes cubic one day.