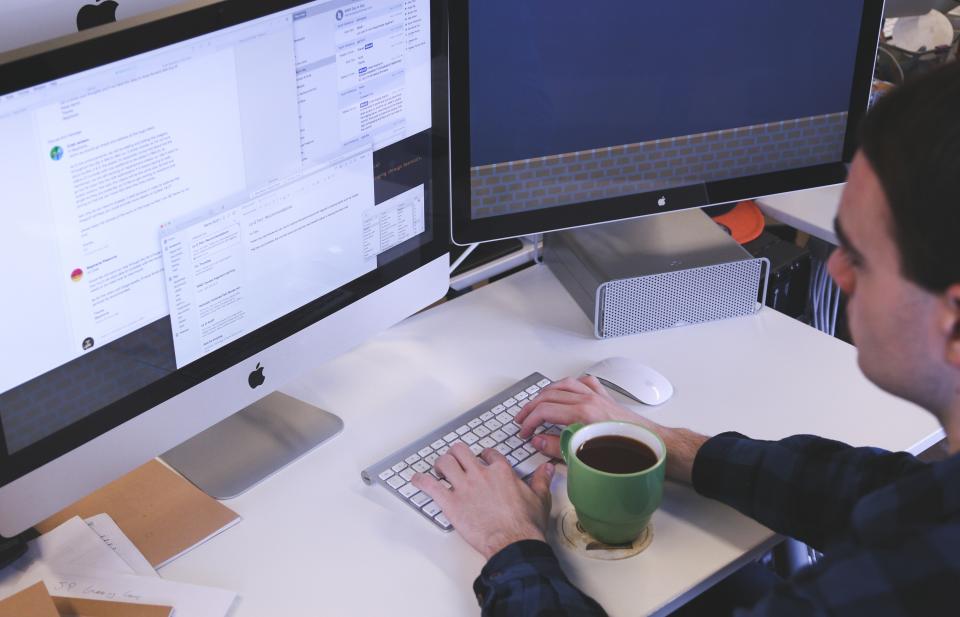 Head of the QA department

All posts from Konstantin Firsanov
0

The next important thing is the load generator. Load generator is the performance testing software or performance testing service, which generates the load sending requests over certain network protocols. There are many options that vary on the terms of price and efforts that are required to manage these tools. For example, Blazemeter is the excellent, cloud based solution of a load generator that ramp ups as many users as one may need, with very good graphs and reports. But this tool may be the expensive one. The cheapest solution is the engagement of the pool of the instances or servers with the installed and configured Apache JMeter. The cost of this solution is only the hour rate of the instances and the qualification of the performance engineers, who will tune this system. And, of course, there are other tools in this range from open source to commercial ones to select from, according to your budget. In order to cut the latency the load generator should be located very close to the load testing environment, for example, in the same AWS region.

The best practice in this case is to understand the load to be generated, performance metrics to be collected, allowed budget and based on this data select tools.

This is a very important step, as at this step the development team gets the performance requirements in the form of performance testing criteria. Usually they include the number of the concurrent connections, the average length of the user session, response time of the entire system, some of the user operations or particular API calls, throughput of the system or some of the particular API calls, performance in terms of a number of the business operation per time unit, reliability and stability of the system, recovery time. Criteria can be granulated by the time of the day or depending on the other background activities of the system.

The test data is a very important part of the test design. If production data is available and if it can be deployed on the load testing environment and accessed and used by load tests, then use cases implemented for load tests have to use these data.

If production data is not available or can’t be used, then the load tests data have to be designed. If the system is in the production and there’s an access to the production logs, they have to be analyzed to understand the activities and data usage for different scenarios. It helps to determine the number of login accounts, objects, that have to be created or to use (if production data is available) in the test. If test data is created, it’s obviously generated by some script or specific application, created for this purpose. It may be generated by the load testing script itself, for example in the setUp thread group and be removed in the tear down thread group of Apache JMeter, but it may take considerable amount of time, as the data volume may be huge. To save the time for test data deployment before the test, it makes sense to create a backup of the test data and restore it every time before the test is launched.

Configuration of the environment

In this activity performance testing scripts are executed either automatically as a part of the established CI process or launched manually by QA engineers. Below, there are a few very important practices to follow for performance tests execution:

Building reports and conducting analysis on the test results